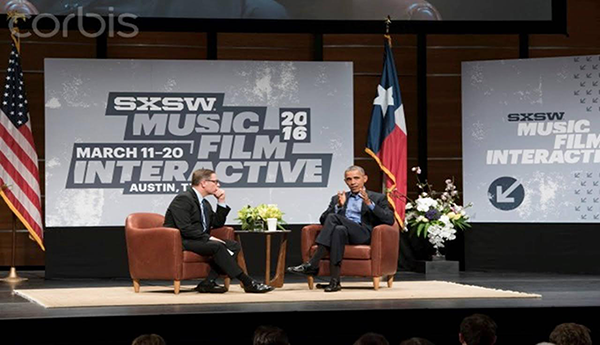 On my bucket list is attendance at the annual South by South West Festival (or SxSW) in Austin, Texas. The event features three key streams – Interactive, Film and Music – and attracts many thousands of attendees over a two-week period in March.

Whilst I enjoy both film and music, it’s the Interactive Stream that I am most attracted to. This year, over 35,000 delegates attended Interactive Stream sessions from among 900 presentations spread all over Austin. Interactive speakers have included Barack Obama (this year) as well as Al Gore (2012) and Mark Zuckerberg (2008) – to name a few. Companies such as Twitter, Dell, Pinterest and Facebook have all used SxSW as a platform for major announcements. In fact, Twitter, FourSquare and Meerkat all used the multi-industry conference as the launch pad for their business to market. In short, this is one significant event.

This year, as a result of Obama’s participation, public policy became a significant topic of discussion. In addition to an abundance of new tech start-ups and disruptors, Google used the event to showcase its self-driving car project. Virtual reality (or VR) also played a starring role. It’s pretty safe to say that products, services, trends and apps that gain traction at the SXSW Interactive Festival, often gain traction to a much larger global audience during or shortly after the event. In 2016 – wearables, diversity, robots, futuristic transport systems, self-driving cars, VR and convergence programming were just some of the areas of focus.

Loads of the SxSW sessions are recorded or live streamed so I encourage you to visit www.sxsw.com and check out trends and view the content at your leisure.

Chris Wrightson. Founder and CEO at Centurion Market Makers, the industry experts in the sale, acquisition and management of financial planning firms. If you’re planning on selling your firm in 2017, we’d love you to call us for a confidential discussion, or continue browsing our website for more tips, tools and info on the steps to take when buying or selling your financial planning firm. 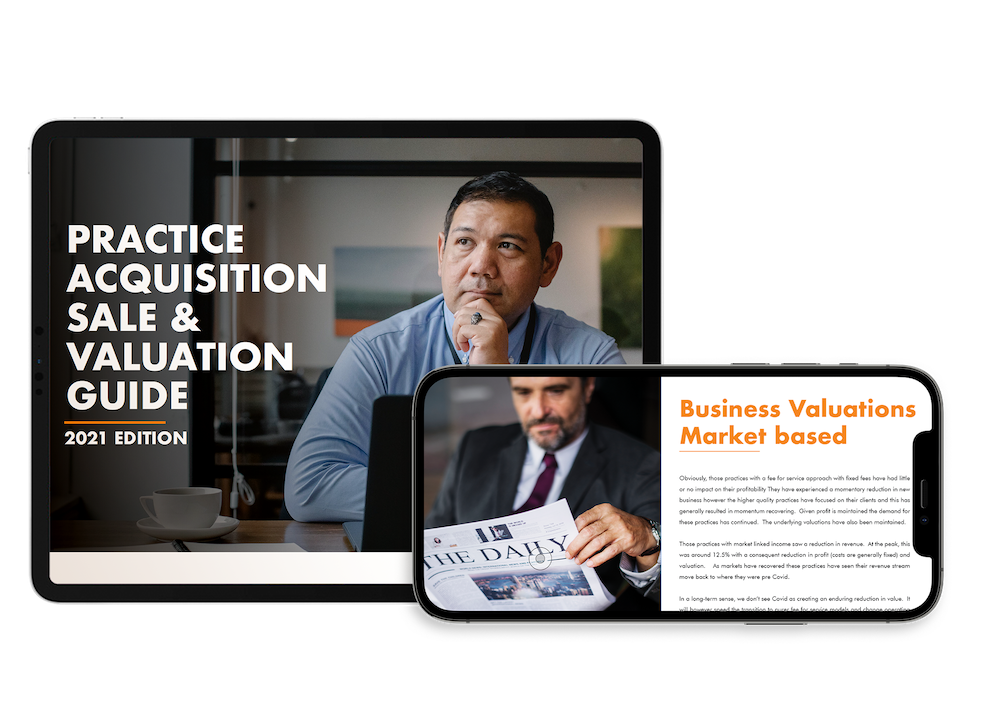 Discover the true value of your financial planning practice.

SEND ME THE FREE GUIDE!